The company was founded by Stu Morris, who led the company and designed, handcrafted, and sold paddles worldwide. It was, in fact, a ‘one-man show’, which we found great as one dealt with one person only. Some years ago, due to personal circumstances, Stu and his company stopped their activities. Nobody knew what was going to happen with VE Paddles. Until about a year ago! Palm Equipment stepped into the scene, taking over VE Paddles almost in silence. We paddled for years with the first generation VE’s, handcrafted by Stu. We were eager to see which decisions and path Palm Equipment would take with VE and the impact on the new generation VE Paddles. So, we compared the first with the second generation VE Paddles.

Some technical talk first! We received one of the first, fresh out of the mould, new generation VE paddles. Important, because if there were any flaws, we would have certainly noticed. We choose the VE Explorer two-piece paddle with a straight carbon shaft and Aircore Pro carbon blades. The VE Explorer has a wider, shorter blade than the VE Voyager. The Explorer demands a high angle paddling style, where the Voyager is intended for a low paddling style. The paddle itself is adjustable in length; the feather is also adjustable.

Everything can be ordered according to your preferences. This means length, blade size (small, medium, large), indexed shaft for better grip and control and drip rings. Our test model was ordered with an even more pronounced index on the right side. The shaft has a 3cm diameter, and our testing model has an overall length of 205cm, adjustable up to 215cm. Our Explorer has a medium blade (650cm²). The weight is exactly 970 gr.ams As a two-piece model, a lever-operated joint allows for quick, easy, and precise feather angle and length. VE has an eye for details. The decals are nicely embedded in both blades (they stay on no matter what you plan to do with them). The glue that connects the blade with the shaft is equally dispersed and forms a discrete ring.

Some inside information: Palm Equipment uses the same tools and machinery as Stu back in the days. Stu even helped to start things up, and they are using the same materials suppliers as before. So, an ideal mix to achieve the same high standards as before.

We’re no advocates to unwrap and talk about it from our living room. We ditched the drip rings as we always manage to get completely wet anyway! The paddle was tested mainly by myself but also by my wife, Sylvie. We always keep track of our training sessions, so it’s safe to say we paddled a bit more than 400 kilometres in a wide variety of conditions. We did more than ‘just paddling’ with it, but more on that matter later. We used it with and without gloves. We did not rinse the joint with freshwater to see how the joint would hold with all the salt that gets left behind.

Just paddling: The paddle has a good, confident feel. The diameter of the shaft is perfect for both of us, although we have different sizes of hands. The blade is a unique design; you could hang the Explorer-like a modern piece of art against the wall of your living room (I considered it for a moment). No need to explain why it’s called ‘Aircore’? The paddle floats, of course. The Aircore blade has a pleasant feel when paddling due to that bit of extra buoyancy. This is a high-end paddle, and the feeling is just like that when picking up the pace. The catch and water displacement goes very efficient; at no point, the blade wants to divert from your movement. The paddle is very stiff. So, your energy is transferred immediately to the water. This is what we like and why you must choose the blade size according to your needs. Don’t pick your blade size too big.

Just surfing: This deserves extra attention as more significant forces are at work in the surf or impact zone. Also, the paddle is used for steering, support and rolling – the same feeling over here. At no point, the joint released or was the feather unintentionally changed. Steering goes smooth. The specific form of the power side of the blade is ideal for steering strokes with low or very high speed. We like the stiffness of the whole paddle when punching through breaking waves.

What energy you put in it, you get out of it immediately. Also, this was the right time to see if the joint is as user friendly as it is strong. We managed to split the paddle between waves and put it back together before the following wave breaks. No need to say that the North Sea has a very short-wave interval. We did this several times and with gloves. The lever on the joint makes that the adjustment is exact compared to, for example, a click-system. An essential addition to this part; we have seen other paddles snap in half in the surf zone – we haven’t seen a VE snap in half!

Just some rescuing: Here it comes! For some assisted and self-rescues, you will need a paddle. We field-tested the Explorer to the limit in this one, doing several different paddle-float self-rescues. When doing this, we put a lot of bodyweight on the paddle. One side of the paddle lies on your kayak, whilst the other blade is in the paddle float. Also, in this area of sea kayaking, we have seen other paddles snap. Consider this in an actual emergency? The VE Explorer held firm, whatever we did during rescue training. We even used it as a lever in the ‘exhausted or unconscious casualty’ cockpit when doing a scoop rescue.

VE is back! The VE Explorer is a high quality and high-end paddle. You will probably buy only once unless you’re planning on starting a collection (like us) or if you lose one. The VE Explorer is durable and has a fine finish. It stays below 1kg in weight and is aimed at the serious and demanding sea kayaker. Yes, there are lighter paddles on the market… and yes, we have witnessed some of those break in two. So, make sure to use the right equipment for the job! Despite not rinsing the joint, the lever kept working even with some amount of salt in between. During the past years, we have lent our paddles a few times. Everybody that has tried them has or will switch to VE. They don’t come cheap. And for a good reason. Ordering and delivery are without fuss, as stated on the VE website. Specific questions or needs are treated very personally. Compared to the first generation VE’s? Same quality, same finish, same stiffness!

Have fun and take care of each other on the water! 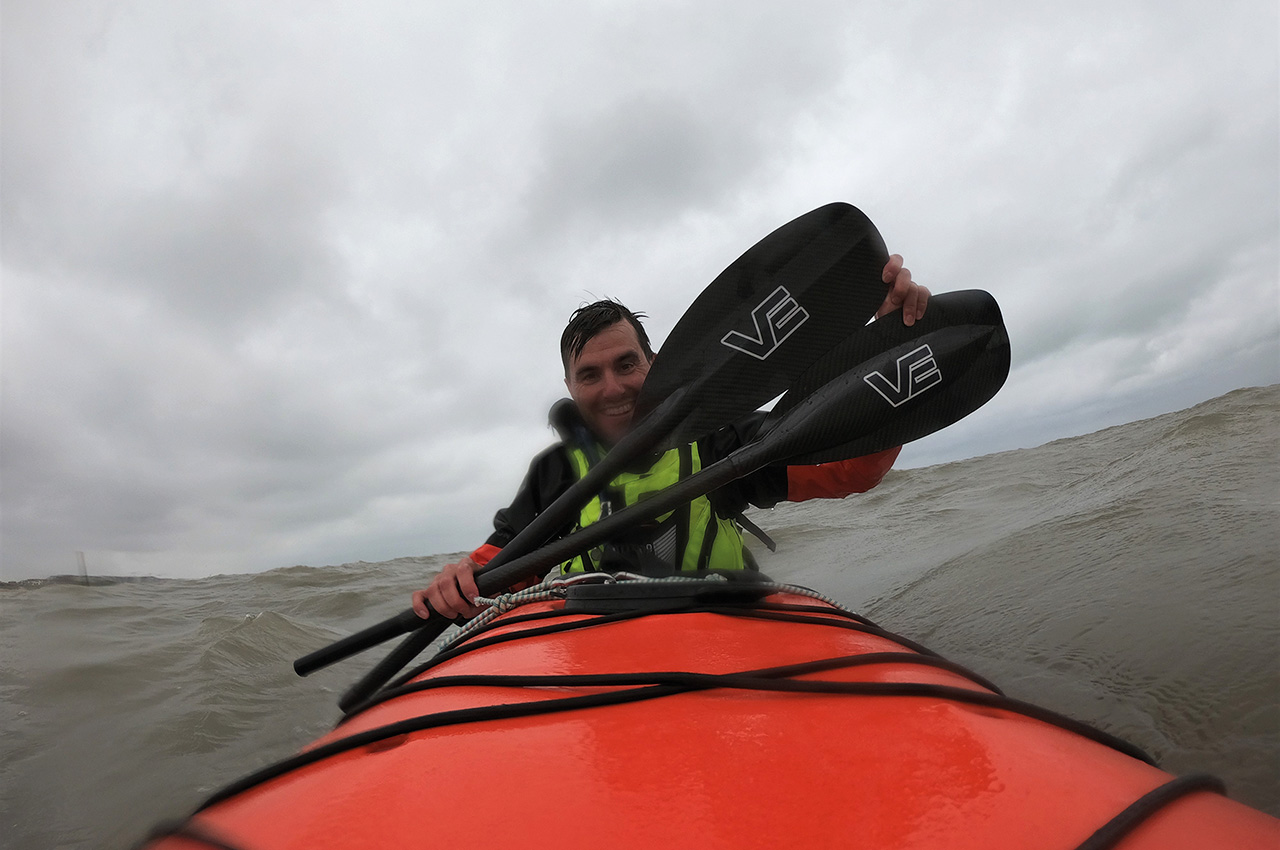 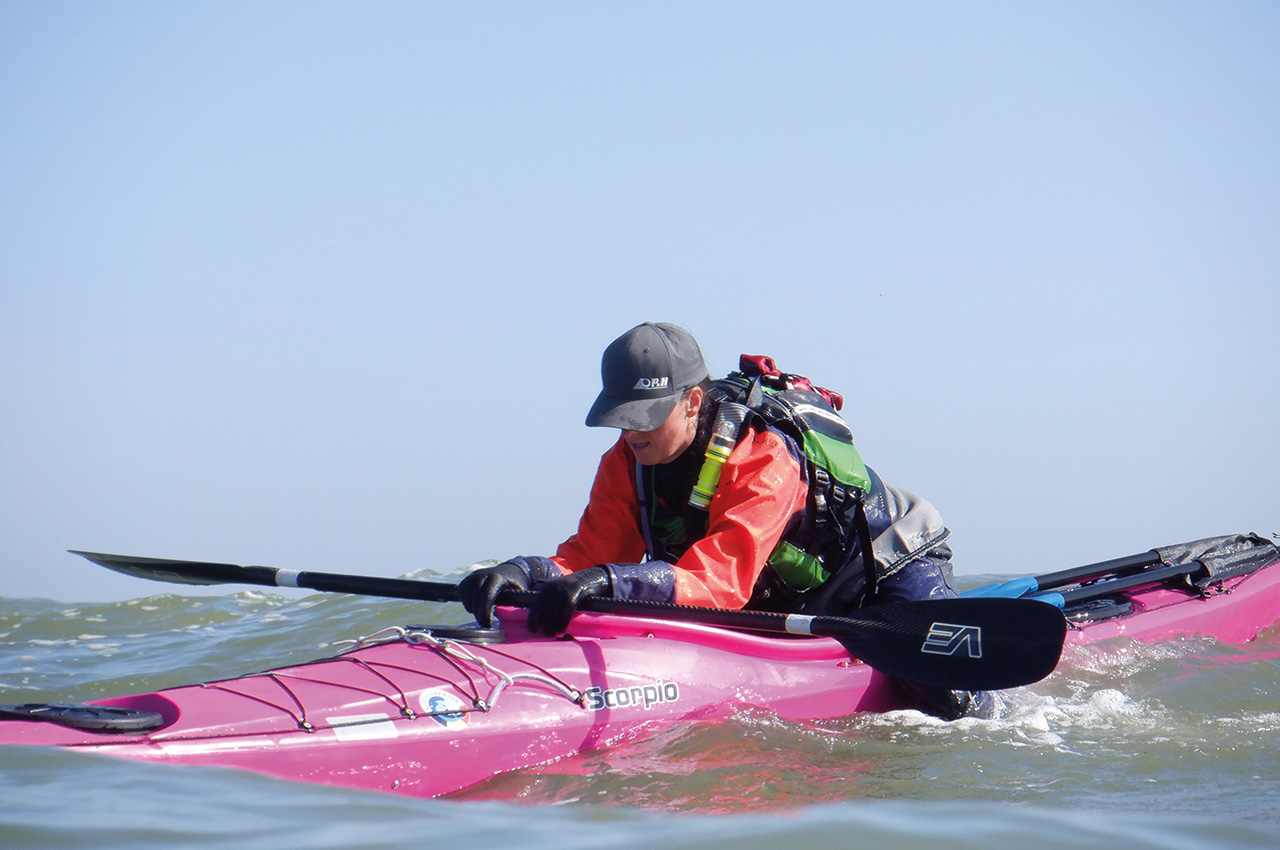 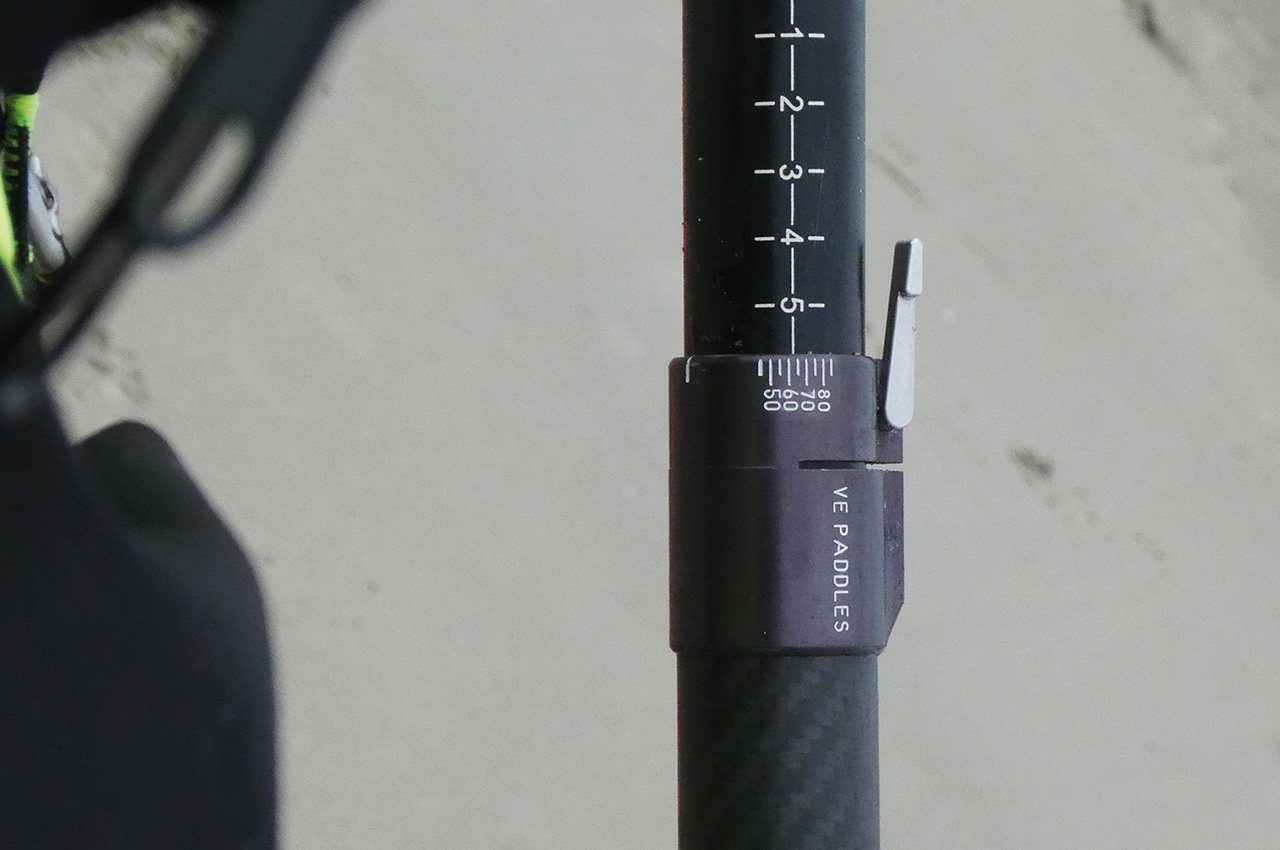 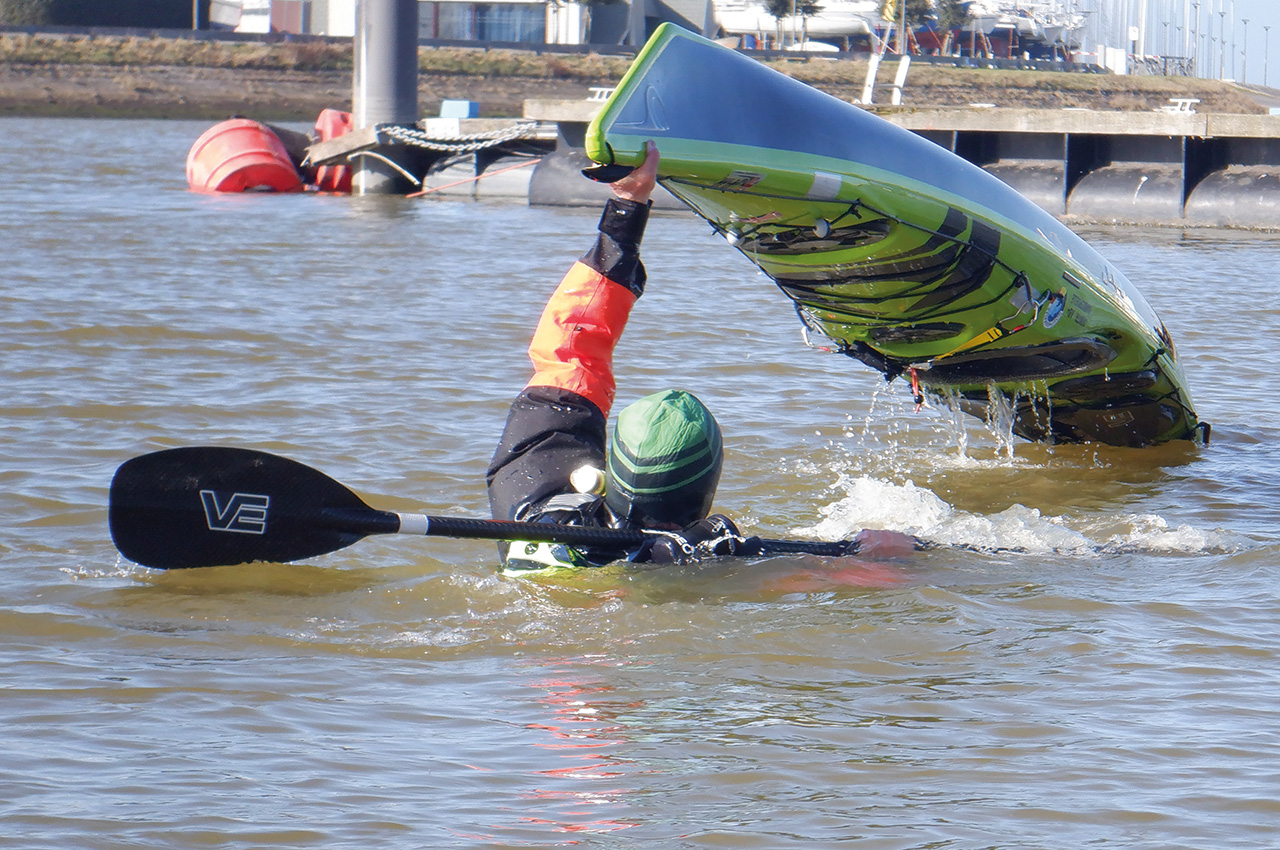 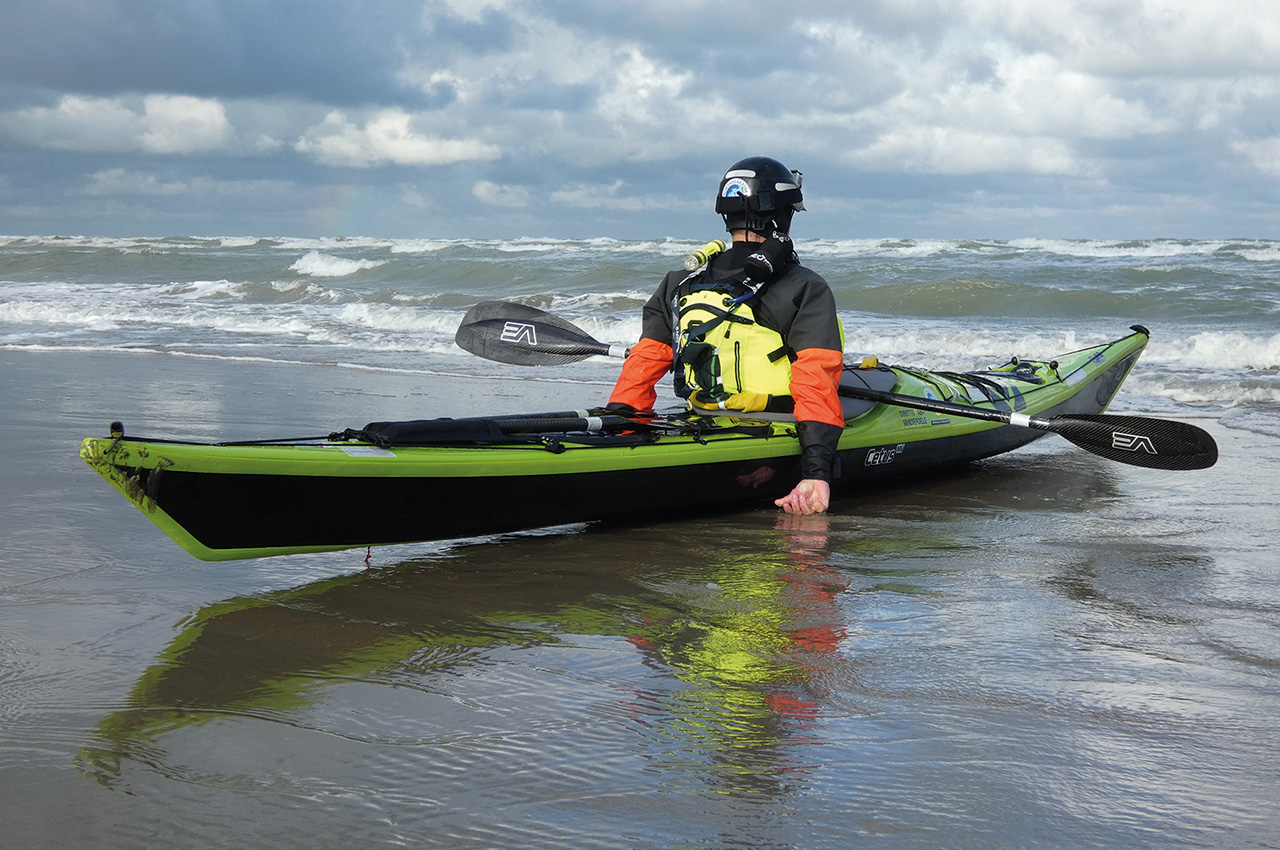 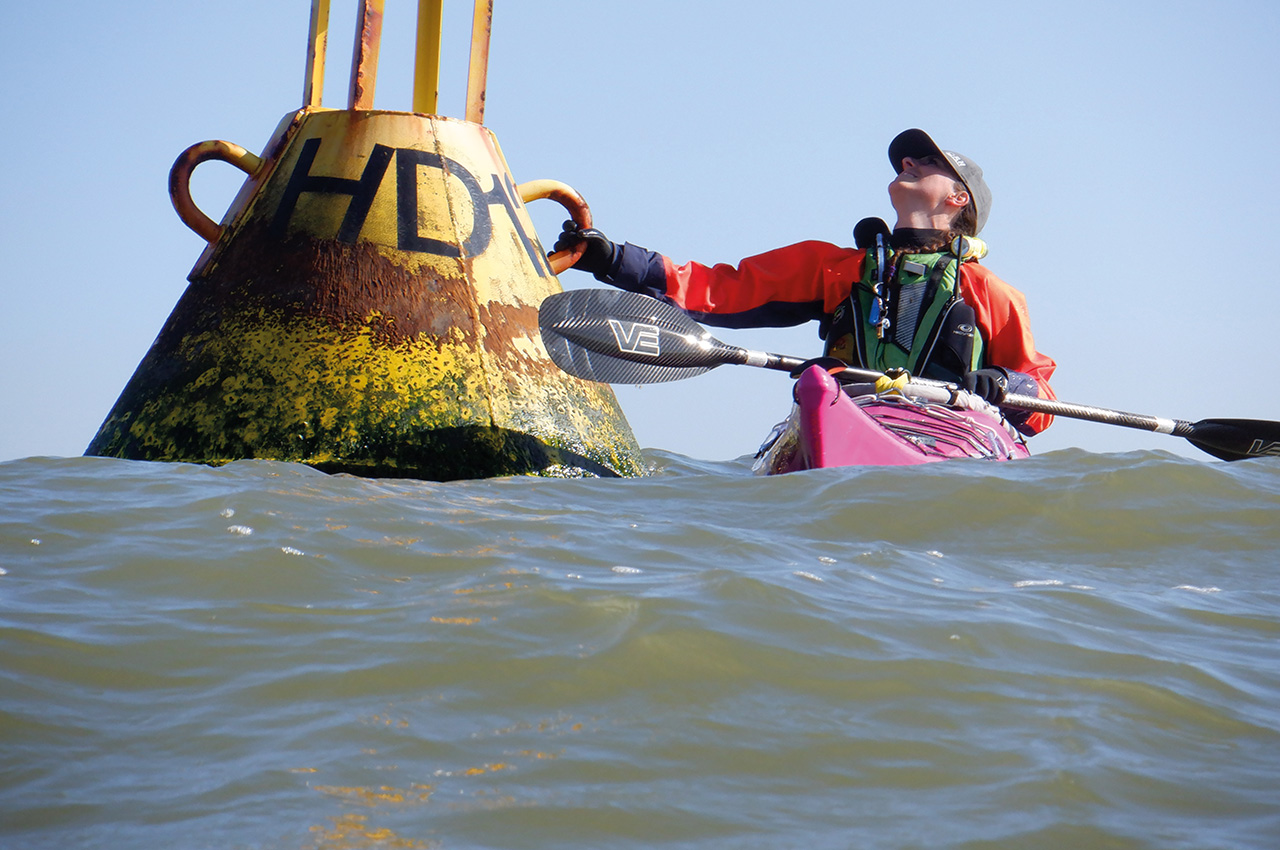 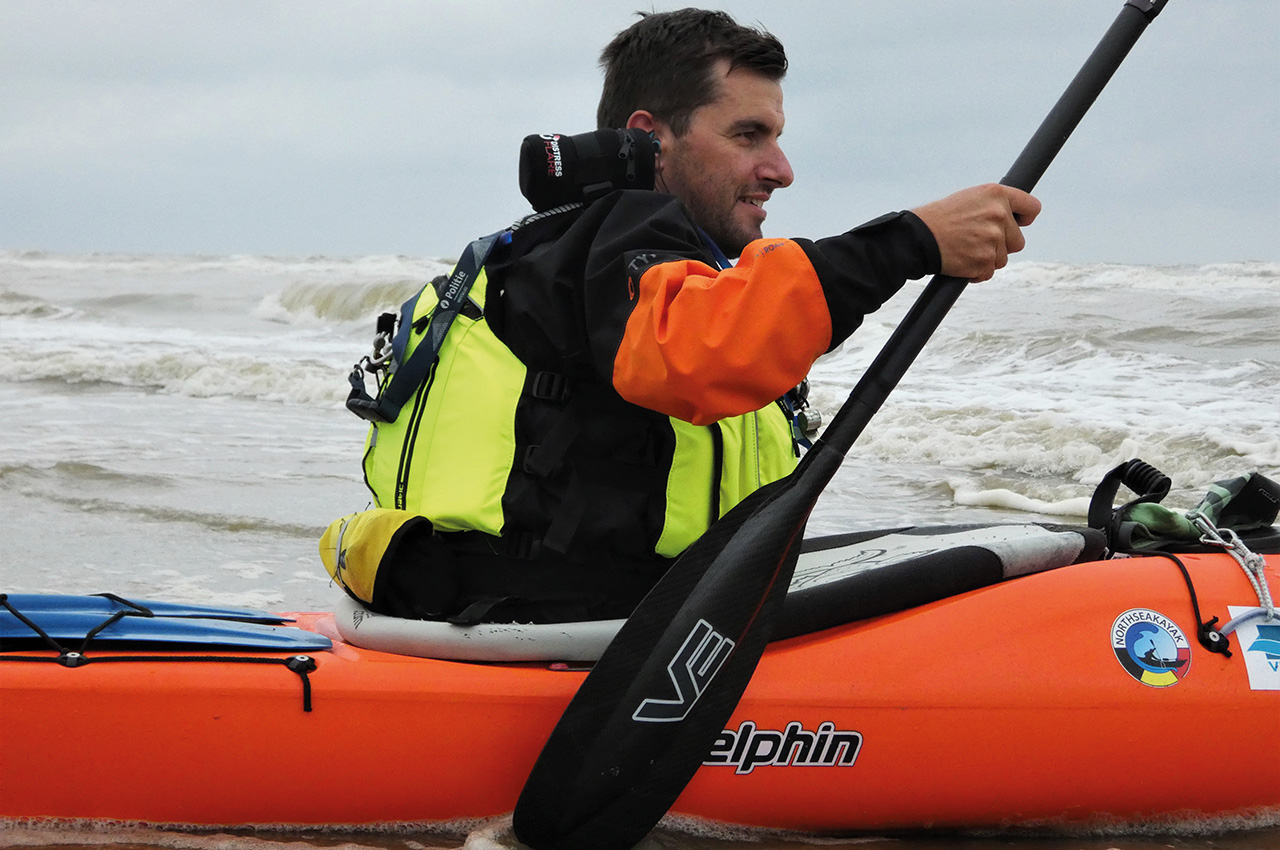